As a family-owned business, Memphis Ice Machine Company is proud to feature another in Malco Theatres as we celebrate their growth, development, and investment in our Memphis community. 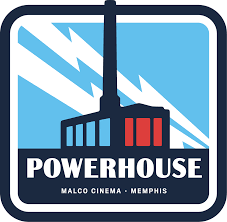 Malco Theatres, Inc. named a new President and COO last week. David Tashie brings vision and big plans for the company as it continues to expand across the Mid-South.

David is the great-grandson of M.A. Lightman Sr., who founded Malco Theatres more than 100 years ago. He succeeds Stephen Lightman, another grandson, as president, though Stephen will continue to serve as CEO.

Malco owns and operates more than 34 theaters and 350 screens across the Mid-South, the newest of which is the Powerhouse Cinema that opened on March 7 in Downtown Memphis. 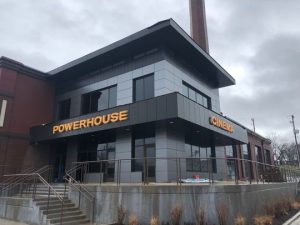 With motorized reclining seats, seven screens and a full-service bar and restaurant, the $10 million property was opened with the intent to be a restaurant with a movie theater, rather than a movie theater with a concession stand. It’s a new path forward for the company that plans to renovate its existing theaters and open even more.

No ticket is needed to enter the Powerhouse bar and restaurant, which has booths, stand-alone tables and a wood-burning brick pizza oven. They even do in-theater food delivery so you won’t miss any of the action. 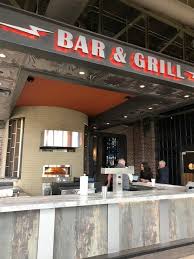 Expanded food service is clearly becoming a larger part of Malco’s business model and Memphis Ice is proud to partner with this legacy of a company for their ice machine and refrigeration needs.

Larry Etter, Senior Vice President of Malco had this to say about the relationship: “Not only does Memphis Ice Machine bring us the most recent equipment submitted by the manufacturers, but consistently finds ways to satisfy our service needs with immediate means for us to compliment our revenue streams, we are never “out of ice.” I am most impressed with the continued performance of the “team of professionals” representing  everyone at the company. Memphis Ice Machine Company and its team has been timely and professional at every turn.”

Malco isn’t stopping with Powerhouse Cinema. We plan to be there as they build a new theater in Lakeland, TN as part of The Lake District, a massive development that will also include a supermarket, hotels, retail, houses and apartments.

As we mentioned, we love to see family businesses succeed. And we’re excited to do whatever we can to help Malco serve Memphis movie goers as they relax in those awesome new recliner seats.